BRUSSELS, BELGIUM - SEPT-30-2010 - Samy Kamkar, 24, of Los Angeles, California, has gained a reputation as an expert in cyber security.

Kamkar is the author of a computer virus, (also known as JS.Spacehero) an XSS Worm developed to propagate across the MySpace social-networking site. At the time of release it gained significant media attention.

Kamkar entered a plea agreement on January 31, 2007 to a felony charge. The action resulted in Kamkar being sentenced to three years probation, 90 days community service and an undisclosed amount of restitution.

The worm carried a payload that would display the string "but most of all, Samy is my hero" on a victim's profile. When a user viewed that profile, they would have the payload planted on their page. Within just 20 hours of its October 4, 2005 release, over one million users had run the payload, making Samy one of the fastest spreading viruses of all time.
Execution of the payload resulted in a "friend request" automatically being made to the author of the virus and in messages containing the payload being left on the profiles of the friends of the victim. (Photo © Jock Fistick) 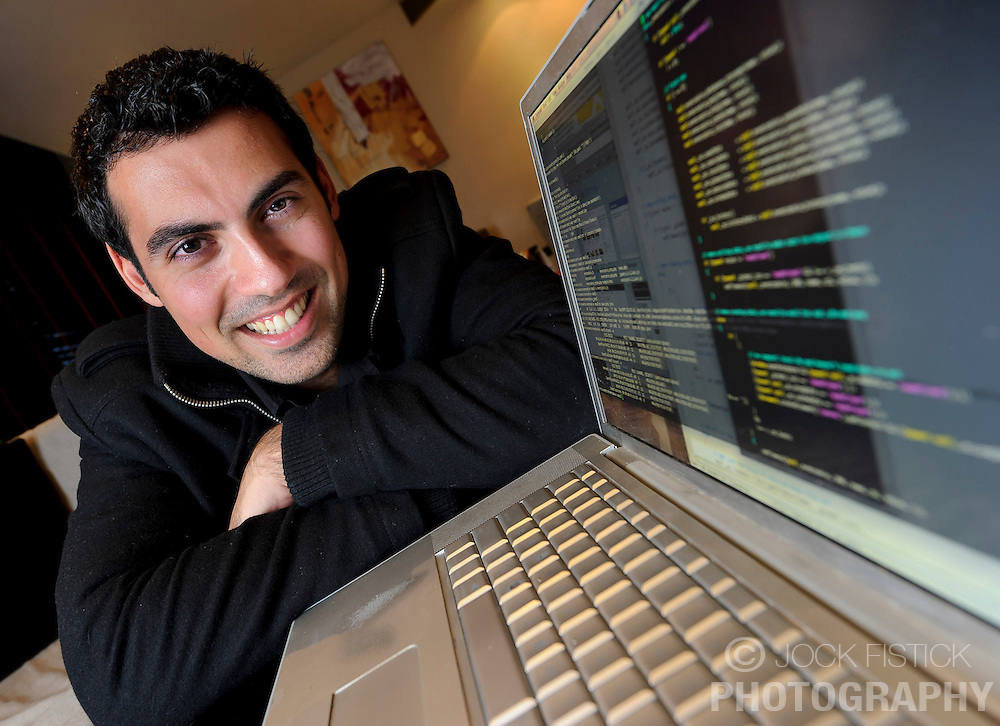