Irina Lucidi poses for a portrait at the Bristol Stephanie Hotel, in Brussels, Belgium on Thursday March 7, 2012. Lucidi has spent the last year searching for her twin daughters who were abducted by their father in Switzerland. Lucidi recently established the Missing Children Foundation Switzerland...Six year-old twins, Alessia and Livia Schepp, were taken by Ms Lucidi's estranged husband Matthias Schepp from their home in Lausanne in Switzerland on January 30, 2011. ..Swiss police have confirmed some of Schepp's last movements. Schepp, who was spending the weekend with his daughters, was last known to have been with them on Sunday, January 30, 2011 around 1pm. He drove to Geneva and crossed over the border into France in the Annecy region shortly after 6pm that night. French authorities believe all three boarded a ferry in Marseille bound for Corsica on January 31. They could not confirm whether the twins left the boat. ..Schepp then traveled to the Naples area of Italy where he took his own life by throwing himself under a train in Cerignola. Police in three countries are searching for the girls and a Facebook page has been set up to gather information. ..Schepp was supposed to return the girls to their mother's house on the evening of the 30th, or to school the next day. But that night, Lucidi alerted police that the girls were missing after exchanging puzzling text messages with Schepp. (Photo © Jock Fistick) 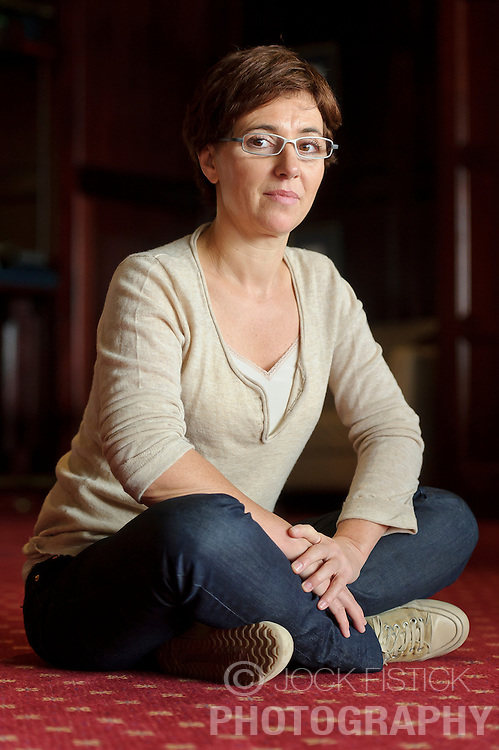